Recently I was invited to guest lecture at Warwickshire College for the Level 3 Hair & Makeup students. The topic being 1940s & 50s Hair and makeup. Wanting to get all my facts right and to be as authentic as possible, I spent a day refreshing my knowledge with some serious research on the women and styles of the time.

I was particularly struck by how much Social, Political and economic factors, namely WW2 influenced (and to this day has had a lasting influence on) ladies fashion, especially how they wore their Hair & Makeup.

Everything became scarce with rationing; also factories were forced to swap their cosmetic production for wartime production.

Although previously women of the lower classes worked as cheap labour in factories, now the darlings of the middle and upper classes were required to work in contribution to the ‘War effort’, releasing the male work force for War Duty. ‘

Not only was it hazardous to have long, loose hair with machinery, hence; the wearing of shorter hair, hair snoods, nets and turbans. The military Gals were required to have their once long hair above the shoulders and a hat was compulsory.

Veronica Lake in a campaign encouraging women to cut their hair and tie it back.

Film Star Veronica Lake was even asked by American officials to cut her trademark long peekaboo waves into a shorter U-Shaped style to encourage women to do the same. This was the birth of ‘The Page Boy Cut’ and you thought that was the 1960s didn’t ya!! Check out this rare footage of Veronica lake showing the Gals a safer way to style their hair. https://youtu.be/80LFNFhcSPM

As shampoo was scarce, scarves were used to hide bad hair days and to protect hair from dirt and grime. (See ‘Land-Girls’)

A very stylish way to wear your hair practically

Hair pins, Combs and styling utensils were like Gold Dust so were very looked after and the ladies became amazingly resourceful using alternatives to still look good whilst they ‘Carried out mens work!’

Hair was usually  pin-curled using such household items as Pipe Cleaners or Rags and set with sugar and water or even Beer to create soft feminine waves and rolls.

Hair had purpose and was styled up in waves and rolls generally away from the face by backcombing and pinning in place. Ladies would also make use of the top of some old stockings to tie around their head and roll their hair into, they also stuffed stocking with hair left on their brushes to create what they called ‘Rats’ to make rolls with.

Victory Rolls were a particular style of Roll so named after The Pilots who did victory Corkscrews before landing after returning from their war mission.

Fringes were incorporated into Waves or hair was piled on top of the head in curls like Betty Grable and Rita Heyworth.

There was still a Historical Influence in one of the styles. The Pompadour! worn by Mdme Pompadour, and she was quite the madam, having it off with King Louis XV!! Although shamed she was an Iconic influence on these gals. (Talk about double standards!! hehe)

Women were Fierce, Feminine and resilient. They were creative and resourceful using what they could to remain looking positive which wasn’t just their demeanour, looking styled with a smile was applauded and encouraged as it was seen to help keep people’s chins up!! (particularly the men)

WW2 lead the way for women working in the Military and women proved how valuable a commodity they are in all areas of work; as production was at its highest!!

I can only admire the women of my Grandmas generation and their legacy changed the course for future generations of women.

So BIG UP to The Land-Girls; Factory Felines and the Hardcore Military Babes of the 1940s and a big up to my Grandma Maureen, I never realised what you went through until you were gone. You will forever hold my Respect!!!

To Re-Create these looks here are a few valuable links I would recommend you have a gander at!! 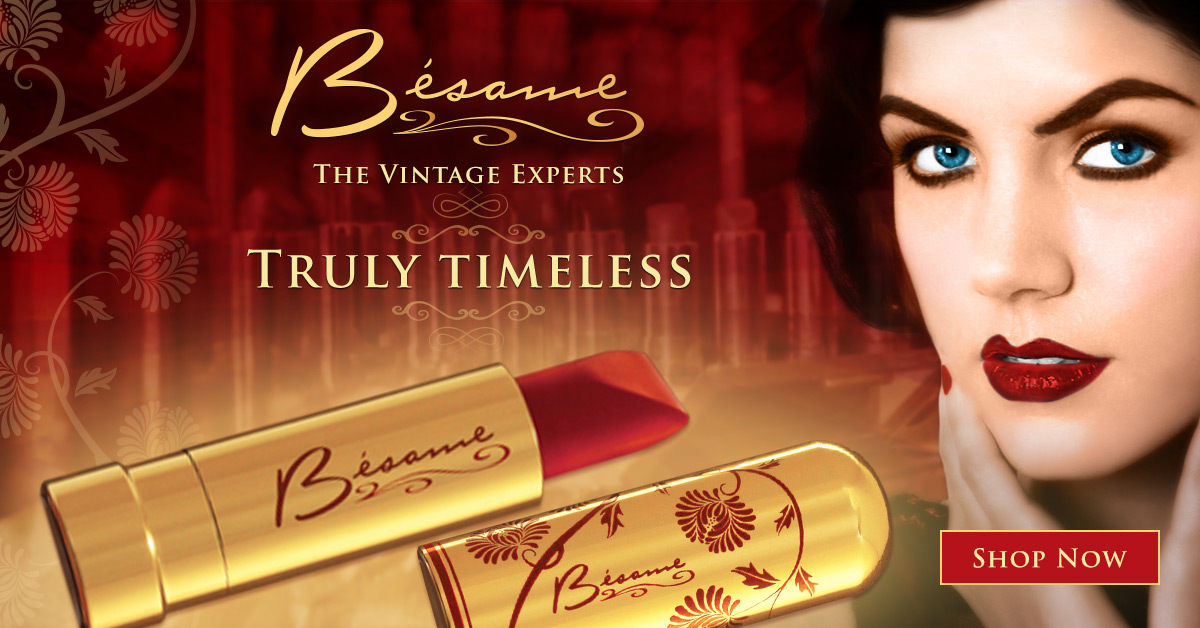